On the footprints of Pinot Gallizio

This tour is dedicated to Giuseppe Gallizio, better known as Pinot. He was an eclectic character in the Italian and European artistic background after the Second World War, during the 1950s and 1960s.

On the footprints of Pinot Gallizio

This tour in Alba is about Pinot Gallizio, an interesting character who lived in Alba in the 1950s. He was an artist, a pharmacist, an archeologist and a Partisan. 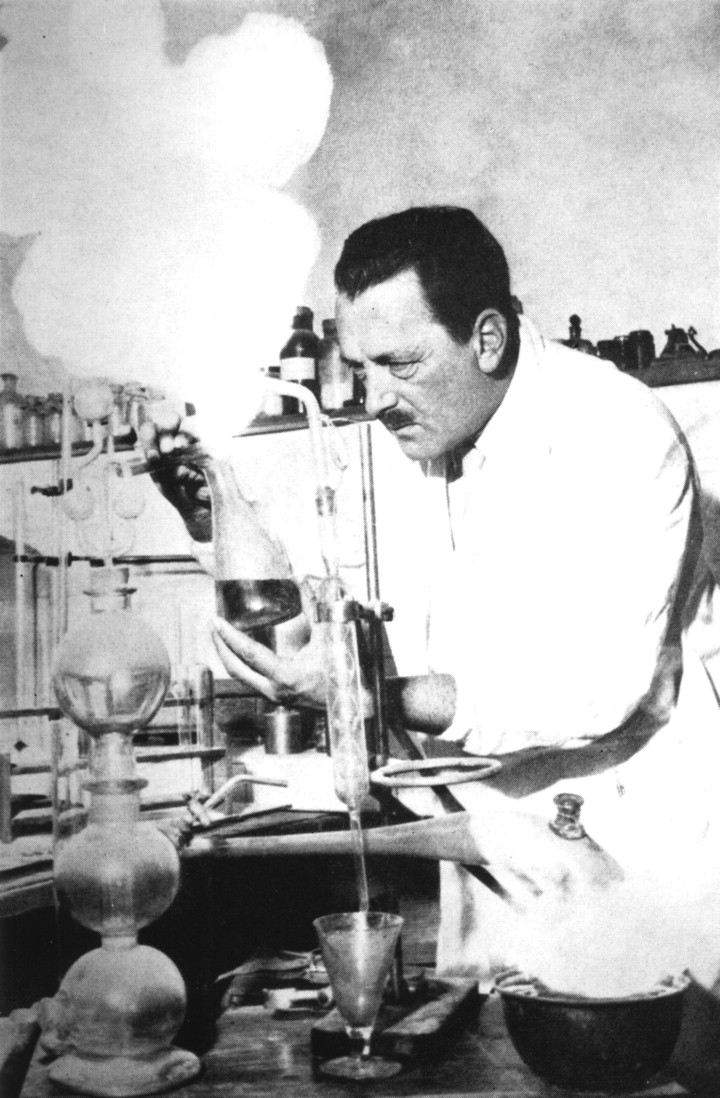 This tour is dedicated to Giuseppe Gallizio, better known as Pinot. He was an eclectic character in the Italian and European artistic background after the Second World War, during the 1950s and 1960s.

In 1956 he funded a Laboratory dedicated to Bauhaus and organized the First Congress Worldwide of free artists in Alba. Among the others Ettore Sottsass, Piero Simondo, Enrico Baj, Constant,  Gil Wolman and  Elena Verrone enjoyed it, together with artistic Vanguards from eight nations.

Pinot Gallizio was an eclectic character because he was an artist, a pharmacist, an archeologist, a partisan and an inhabitant of Alba. As such, he cared a lot about the culture and folklore of his city, so he reinstated the medieval habit of Palio degli Asini. As an archeologist he found some interesting objects during the 1940s in the area of Borgo Moretta. You can see these objects in the Prehistoric section of the Civic Museum “Eusebio”.

You can also visit the Spazio Gallizio, a place dedicated to Pinot Gallizio in the Centro Studi Beppe Fenoglio, where you will find the “Death Hall”, pictures and documents about Gallizio’s life and works.

In the Sala Consiliare you will admire his famous picture “The unscrupulous lichen”.

If you want, you will also admire “The Etruscan night” in the Teatro Busca or the collection of Prehistoric archeology in the Civic Museum “Eusebio”.

Groups must book. Prices depend on the number of members. Please call us for further information. 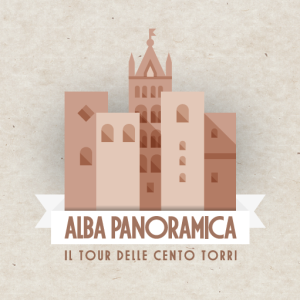 Guided tour to the medieval Alba, with its 100 towers. You will discover curiosities about the city and admire the landscape from panoramic points. 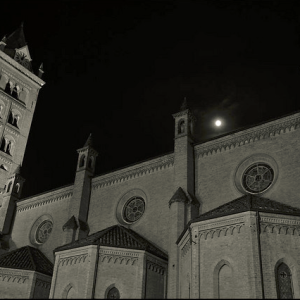 A guided tour into the historical center of the Middle Ages of Alba, discovering the “100 towers” and the curiosity of the city, looking the skyline from some scenic points. 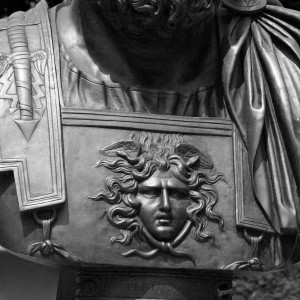 What can be found beside the city of truffle? Alba hides secret stories, through its millennial history. We try to tell you the dark and magical side of our city. Follow us into a trip full of witches, emperors, saints, madmen and artists…