These are the westernmost Alpine valleys in the province of Cuneo which were formed by the River Po and its first tributaries. 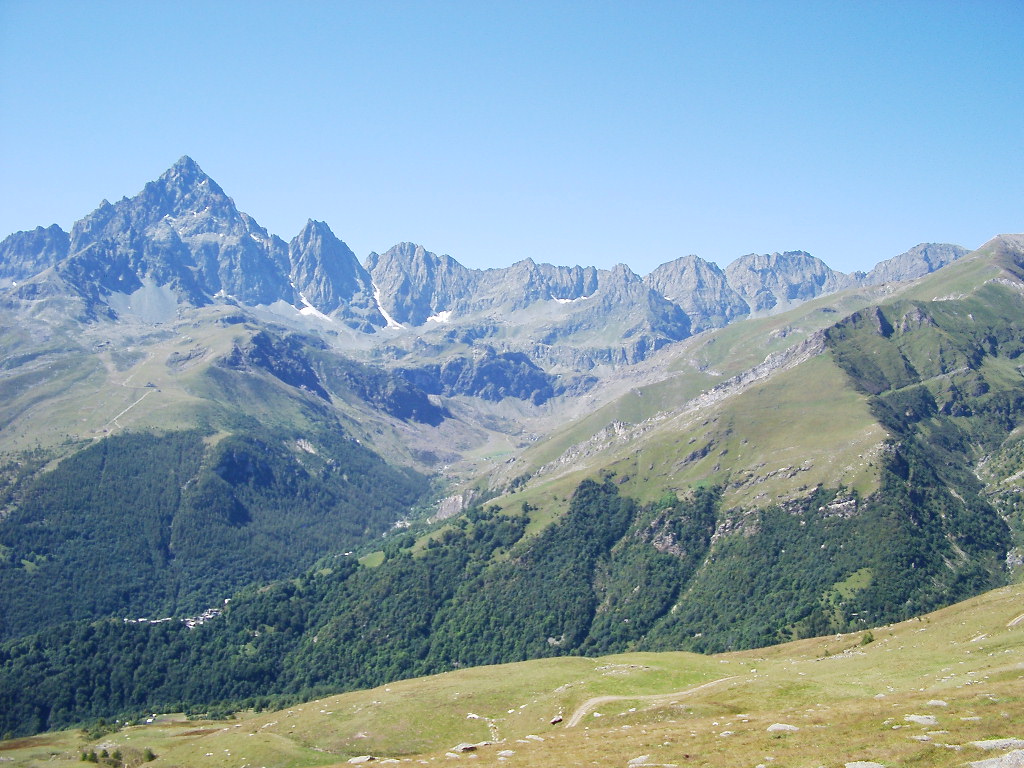 These are the westernmost Alpine valleys in the province of Cuneo which were formed by the River Po and its first tributaries. The main valley originates from Monviso (3,841 m.s.l.) and the high rock ridge slopes down sheer towards the area at the foot of the hills.

The lowest part of the valley, which becomes part of the Po valley near Revello, has a gentle gradient and skirts the southern slopes of Monte Bracco, a mountain that separates the Po valley from the basin of the Infernotto torrent. The short valley created by the Bronda torrent, which ends in the Po Valley at the northern boundary of the hills of Saluzzo, is little eroded and characterized by typical alpine morphology.

The northern part of the Comunità Montana (community of alpine towns) has a complex hydro-orographic system at the boundary with the Pellice valley. The torrents flowing towards the towns of Barge and Bagnolo Piemonte have created short and rough valleys; the Infernotto Valley is the longest one, it slopes down towards Barge from the mountain ridge whose highest peak is Picco di Ostanetta.