Along the roads of wine

The Langhe, once a wild obscure impenetrable land, are extremely friendly today. Sceneries of incomparable beauty have a cheering effect on visitors and people’s hospitality has to be added to this appeal.

Along the roads of wine 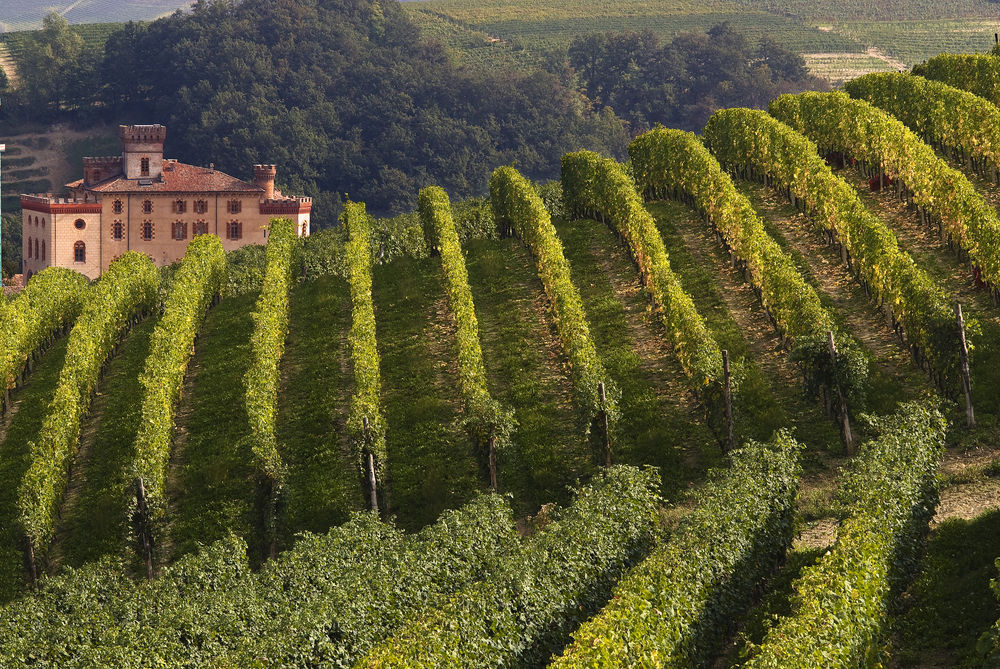