There is no snack or wine tasting which can be considered complete without cold meats or salami! Because of this there are many possibilities offered by the butchers, or even better, by the small Langa and Roero producers. 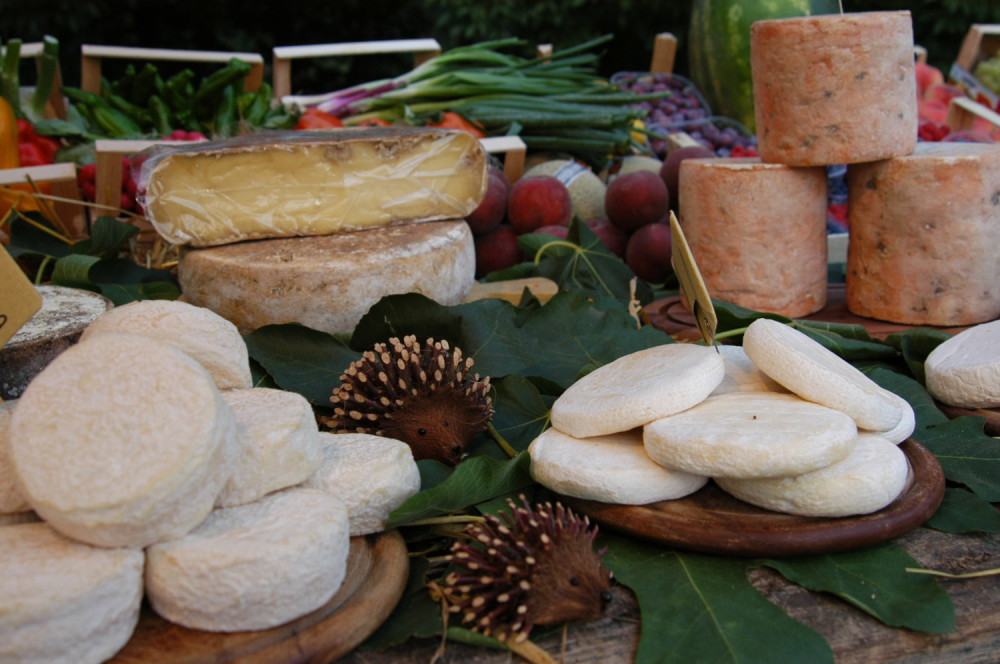 There is no snack or wine tasting which can be considered complete without cold meats or salami! Because of this there are many possibilities offered by the butchers, or even better, by the small Langa and Roero producers. The classic salami can be found today in fanciful version to which truffles or wine like Barolo and Pelaverga are added to the mix. You can also find tasty cooked salami and spicy Italian sausage. The city of Bra lends its name to two specialties: the renowned DOP cheese (to which a variation called Braciuk, using aged grapes skins, has recently been added), and the sausage, excellent when eaten uncooked. It is prepared by mixing  lean bovine meat and pork fat, but each butcher uses his own particular measurements, both in the meat composition and in the flavoring. There exist many versions: garlic, fennel, Parmesan and Robiola cheeses, white wine (Arneis, Favorita, Moscato), are only some of the ingredients used to personalize the recipe of this speciality to enjoy.
The most characteristic products of the high Langa are cheeses, the production of which was already documented in the Naturalis Historia by Pliny the Elder in Roman times. Among cheeses which obtained the DOP award (denomination of protected origin), besides the renowned Castelmagno, great importance has been assumed by the Robiola of Roccaverano, the only great Italian goat cheese, to be paired with Loazzolo (a late harvested Moscato). It is a fresh cheese, tender and compact, that can be eaten young or lightly aged.

It is the name and the unmistakable scent of Murazzano which makes it the king of DOP cheese. Known as Toma or Robiola among the local population in 1982 it was awarded the dop. This cheese proudly carries the name of the town in which is its produced. In 1996 it received the European DOP award. It can be produced with sheep’s milk or mixed with vaccine milk in small percentages and can be eaten both fresh and matured.