This ancient building stands on a hilltop in a beautiful public garden which offers a wonderful view on the surrounding landscape. 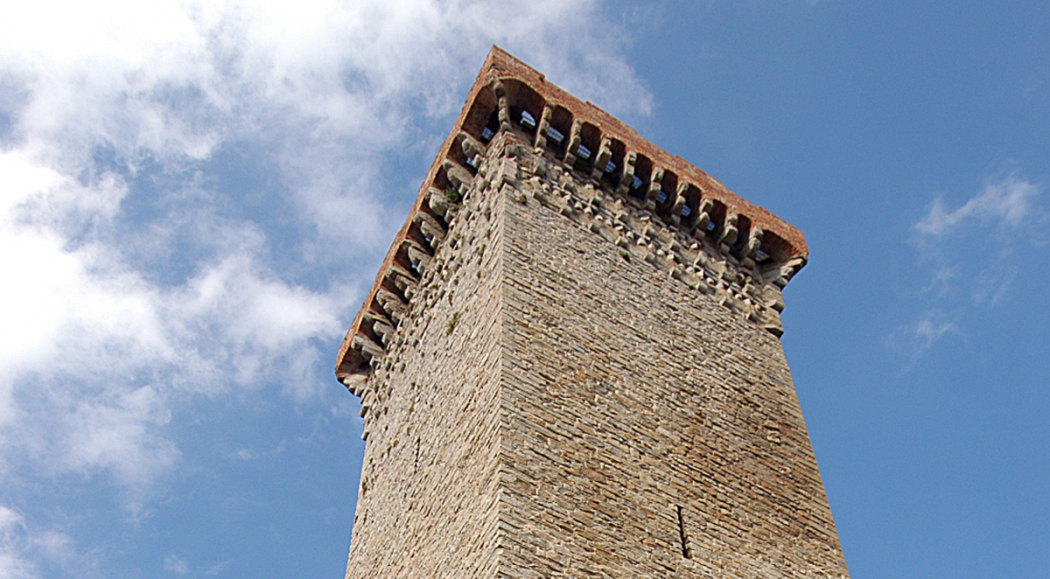 This ancient building stands on a hilltop in a beautiful public garden which offers a wonderful view on the surrounding landscape.

It was built in the first decades of the 13th Century, probably by Bonifacio the “Mulazzano”, a lord of the castle of Manfredo II of Saluzzo. It was a part of a fortified complex which controlled different roads (such as the important “Road to the Riviera”); the castle was ruled by the Marquis of Saluzzo until 1463 and it was turned into a noble residence in the 16th Century.
In 1487, it was conquered by the troops of Duke Carlo I of Savoy, so the castle passed on the Savoys and was given to different feudal lords (the Saluzzo Cardè, the Di Negro, the Pallavicino, the Capri of Ciglié and many others). In the 17th Century the fortified complex was repeatedly conquered alternatively by the French and the Spanish.
In the 19th Century the Austrians, allied with the Savoys, set the castle on fire against the Napoleonic troops’ attacks, so starting the decline of the castle.

The stone tower (with a square plan and a terraced top) is the one remain of the complex, surrounded by a few other ruins of related structures.
It belongs to the municipality of Murazzano and it is open to the public.