Roero Arneis wine is obtained by the wine-making of Arneis’s grapes produced on the hills of the area situated on the left of Tanaro river.

Roero Arneis wine is obtained by the single-variety vinification of Arneis grapes, who are produced on the hills on the orographic left side of river Tanaro. 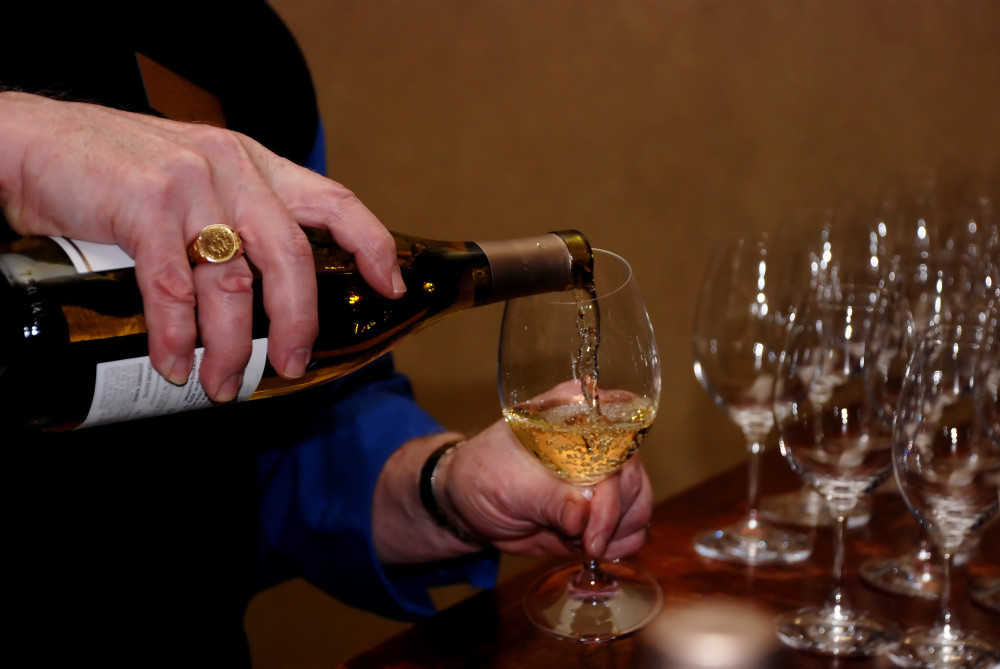 Roero Arneis wine is obtained by the single-variety vinification of Arneis grapes, who are produced on the hills on the orographic left side of river Tanaro. Organoleptic characters are inspired by elegance: straw yellow color with green reflections, clear, intense, fragrant, flowery and fruity smell, and finally a dry, intense and elegant flavor, with a slightly bitter aftertaste.

“Arneis” seems to come from the geographic term “Renesio”, who indicates the name of a little hill set in Canale, mentioned in 1478. The meaning of this word in the local dialect mustn’t be underestimated: it refers to someone who’s bad-tempered and unreliable. These aspects seem to be similar to the individualist style of this variety.

Actually , it’s a powerful variety, who easily grows on sandy and light terrains. Its herbaceous shoot has brown tones with emphasized stripes. Leaves are trefoil, with an average size , airless and opaque. Bunches are small or quite big, while grapes are very compact.

Maturation takes place during the second half of September.