The legend which brings back the origin of the name Nebbiolo is about a monk who cultivated a small kitchen garden near the poor shanty in which he was living. 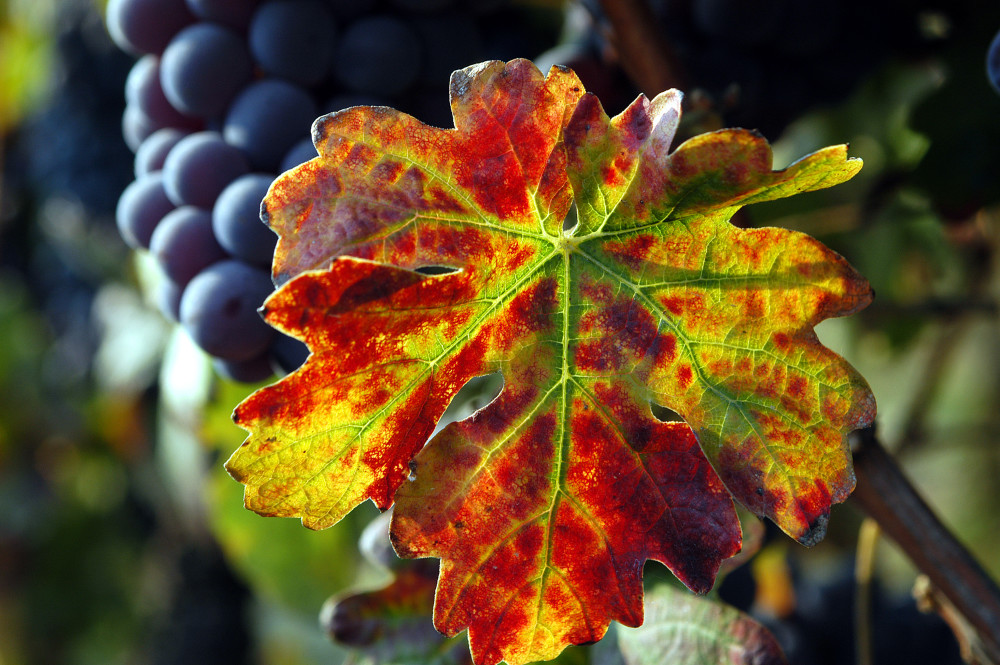 The legend which brings back the origin of the name Nebbiolo is about a monk who cultivated a small kitchen garden near the poor shanty in which he was living. He took care of a little vineyard from which he made a small amount of wine for his own consumption. One morning he found his kitchen garden and the vineyard shrouded in a thick fog. He linked up the event with a Lord’s warning and stopped cultivating the land, devoted himself to prayer. When the harvest time came, the fog disappeared, settled like bloom (a wax substance abundant on Nebbiolo grapes) on the grape bunches, by then mature and sparkling like jewels in the sun. More realistically some connect the name of the vine to the typical fog (called nebbia) that accompanies the cold mornings during the harvest time.
There has been knowledge of Nebbiolo since 1268, when it is certain that it was being cultivated in Rivoli, as it is written in various parchments published in the “Documents on the History of Piedmont“. Together with Barolo, Barbaresco, Roero, Nebbiolo of Alba establish the group of the best products coming from Nebbiolo grapes in the zone of Alba. Savoy themselves, whose love for excellent food and drink is well known, considered it one of their favourite wines and it is said that often it  as an instrument of approaching  in diplomatic relations. It is ruby red, filled with garnet reflections which grow with ageing; the scent is characteristic, fine and recalls violets and red berry jam; with ageing it acquires an ethereal and spiced smell.