Place of big strategic importance in the past, the town of Magliano has been feud of Alfieri’s family since 1240. In the middle of the center, there is the castle and the area of “Romantic Street”. 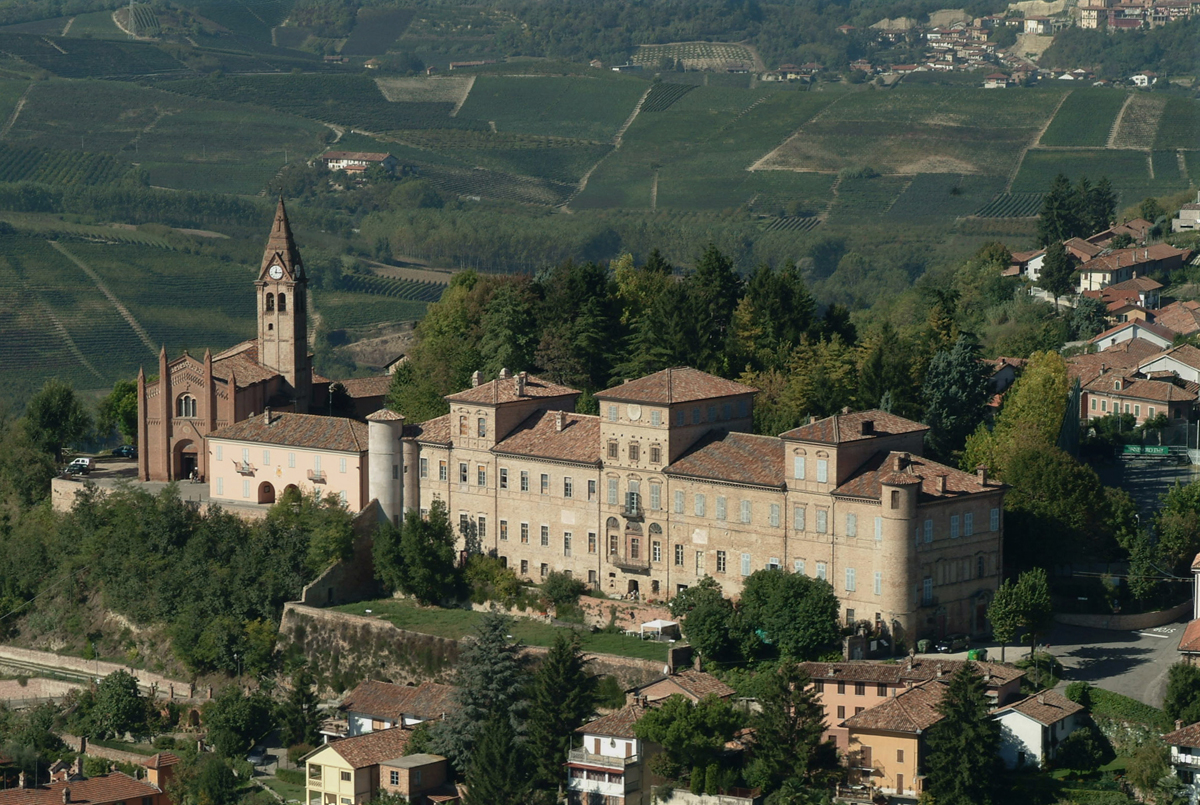 Place of big strategic importance in the past, the town of Magliano has been feud   of Alfieri’s family since 1240. In the middle of the center, there is the castle and the area of “Romantic Street”.

Since 1198 the domain bought the citizenship of Asti; in 1236 the ecclesiastic obtained from Corrado Magliano a citizenship declaration to the church of Asti, giving the next year the investiture to de Maliano family. In the middle of the century the feud with the castle was bought by Alfieri’s brothers, one of the most important family of Asti which in little time obtained the whole control of the area. Later the feud was divided by the members of the stock and in the first part of ‘400 the family’s power went throug a period of crisis. In effect, the Bishop Alberto Gutuario has deprived the Alfieris of some feud areas to assign them to the direct control of his relatives. In the meantime, the Monferrato’s marquess took possessions, in 1415, of the castle and the village of Magliano, giving it back only after Filippo Maria Visconti’s intervention.

In the end of ‘400 a little part of the feud was attributed to Damiano’s family and the other were bought by Roero’s family, Malabayla’s family and Parato of Castellinaldo family, but in spite of this the Alfieris continue to keep the territory supremacy.

In the ‘600 the dominion in Magliano’s area belonged to Savoia’s family; the count Catalano Alfieri was general of sabauda infantry and in the development of the century made built, in the place of the medieval fort, a sumptuous residence, the current Residenza Castellata a imposing building with strictly lines and at the same time gracefully of mature and piemontyese Baroque, which parts with major value were the main door, the main staircase, the party hall and the chapel. The building has been finished by the son, the count Carlo Emanuele.

The palace had been opened again just from some years, thanks to the interest and the dedication of “Amici del Museo”, which is working to bring back some ancient frescos covered in ’60 years, when the castle was converted in a popular condominium.

In the east wing of noble floor there is the “Museo di Arti e Tradizioni popolari” which assemble aspects of culture, art and the heart of piemontyese community. In 1994 was inaugurate a very original and signify section dedicated to chalk ceiling, which are elements of a cultural and country identity already faraway.

The common use of chalk was cause  mainly by economical reasons, considering the existence of mine in this piemontyese area.The simple rural houses assumed in this way a touch of simple elegance thanks to the white lofts, which by one hand enriched the abode with references at the most cultured and refined stylistic themes, by the other hand assumed the function of isolate and maintain the heat in rooms.

In 2015 was inaugurated the new museum area “Il teatro del paesaggio”, evocative name chooses for the new cultural proscenium of the area: the precious work of Antonio Adriano is united with the modern technologies and the simulations to renew the location and area’s story. The result is a interactive museum, in connection with “his” environment. One eye to the past, but the look turned to the future of the area wrecked by the Tanaro. The museum itinerary starts from the noble floor of the castle, near the current “Museo dei Gessi”. The purpose of the fitting is narrate, throughout emblematic and educational cultural objects and documentary evidence, and especially thanks to multimedia and interactive system,  hilly and fluvial landscape of Langa e Roero. In particular the museum want to describe and critically analyze the recent period marked by deep and shocking transformations which had confused constitutive rhythm space-time which define the ethnic traits of the region of investigation. To do that the project identify some thematic areas around which on develop the story: memory, hills, river, rock, conscience. The fitting permit to the visitor to “submerge” himself into the landscape doing different temporal itineraries: he could for example sail the Tanaro in a scenery of the firt part of ‘900, when the river was populated by fisherman, ferryman and hemp merchant, walking through vineyards to understand their transformations in time and how they influenced the local landscape. But this could also push itself into the future to catch the effects that the economical, productive and constructive chooses could define the area.

In the north corner, with entrance from the outer too, the castle host the “Cappella del Crocefisso”, with amazing frescos. On the left side of the castle, surrounded by a verdant park, there is the parish church of St. Andrea.  The ancient bell tower has a remarkable value, maybe of XIV century.