In Diano d’Alba you can see one of the most fascinating point of view: the hills of Barolo connected with Roero hills or Alta Langa picks. 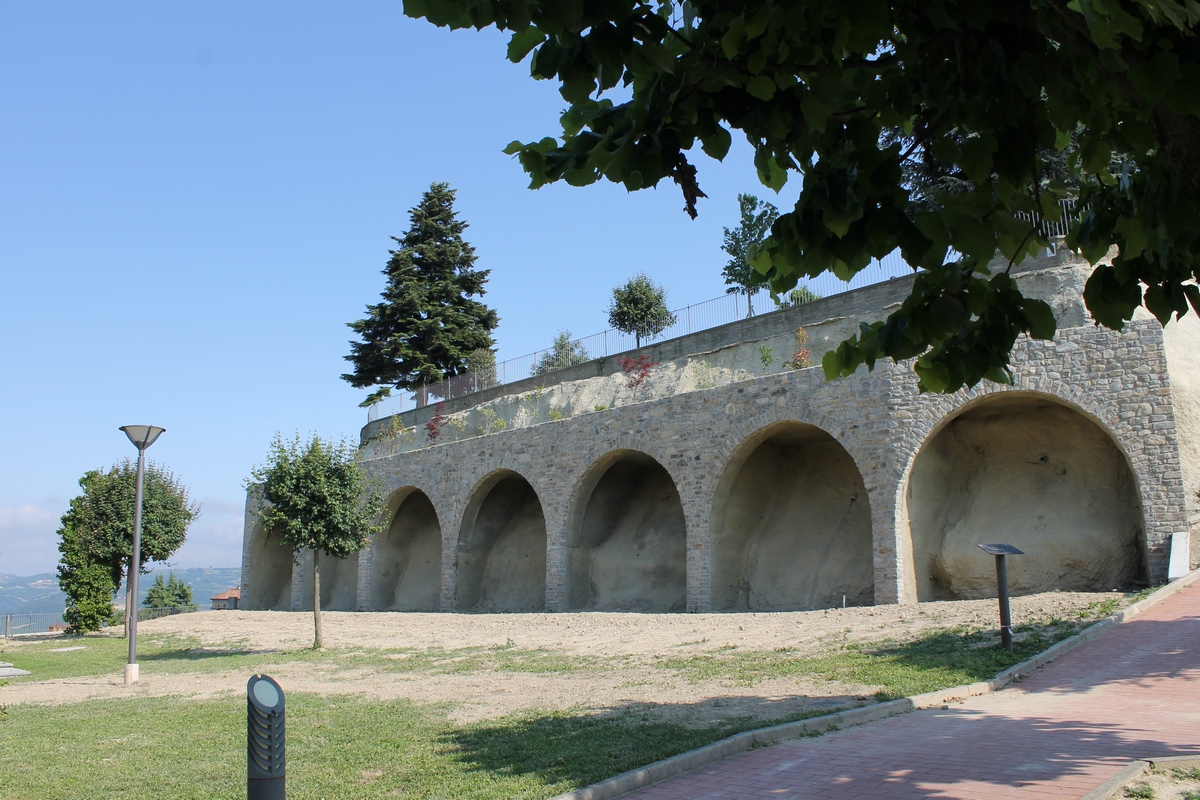 Diano d’Alba represents, in the entire territory of Langhe, a point who can offer one of the most fascinating landscapes: in the west there are the gentle hills of Langa and Barolo who gradually connect with Roero; in the east, instead, you can see the first roughness of Alta Langa in the distance.

The current centre can be divided into two parts: the residencial nucleus, location of the artisanal and commercial activities, and the borough, in the high part, where the first settlement was born, characterized by nice houses made with stones and bricks. There, there are the municipal building, the eighteen-century San Giovanni Battista’s church and, above all, the ruins of the medieval castle. From its panoramic point, visitors can range all around, with a 360° view, like they were on a terrace to enjoy a incomparable view. In front of their eyes there’s a landscape made of hills, plains, vineyards and castles.

In the medieval age, Diano joined Alba committee; after that it passed under marquises of Monferrato’s control, until being annexed to Savoy’s territories at the beginning of the XVII century. About the castle, it remained in use untile the XVI century for its strategic disposition, today there are just some ruins left, who don’t convey the idea of the previous features. The area has been reorganized to become a overlook with an annexed public garden and the remaining construction structures have been object of a very recent intervention of restoration and promotion.