The centre of Monesiglio, with its castle, has very ancient origins, probably of II century b.C. Some archeological discoveries, like heandstones and funeral stones, prove the frequentation of Liguri Stazielli. 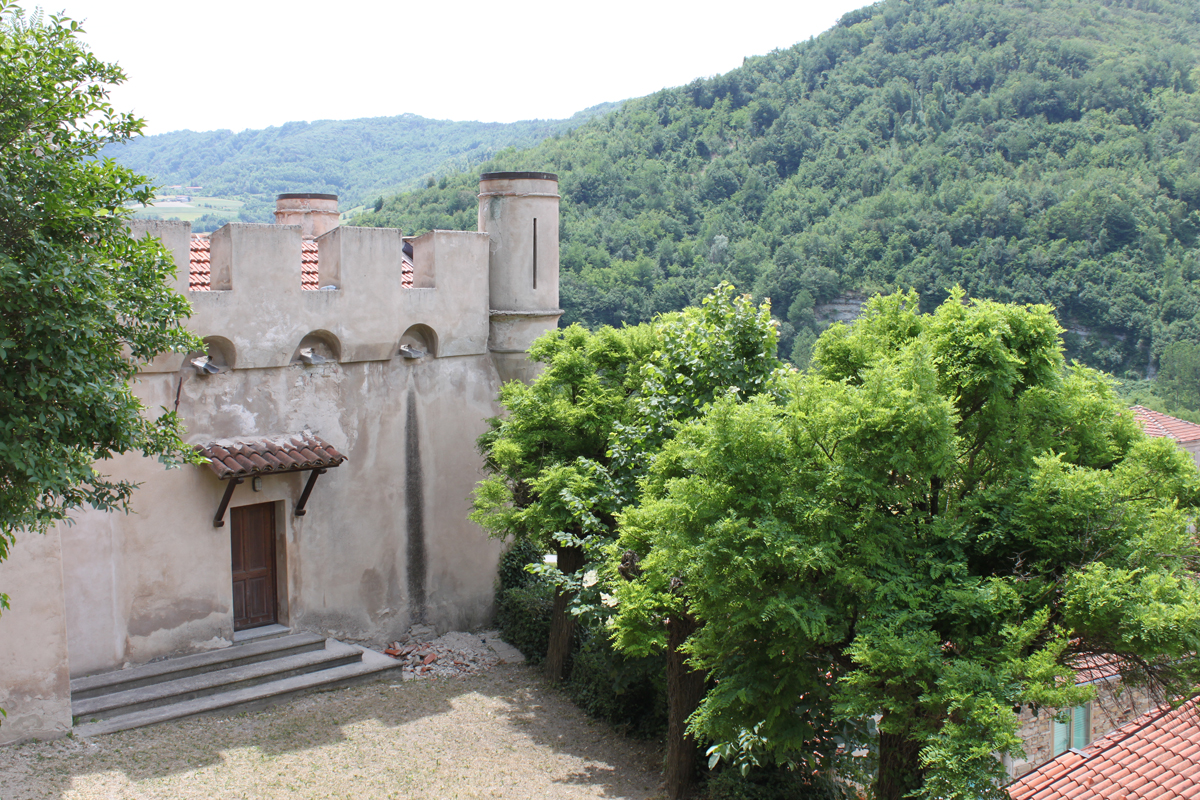 The castle of Monesiglio was built in a strategic position and provided with complex defensive structures; it is already mentioned in 1142, at which time it belonged to the Clavesana region, which was governed by Ugo, the son of Bonifacio del Vasto.
Since 1184, the fief had been assigned to the Caldera family, who kept it until 1736. Then, it passed on the Saluzzo of Monesiglio and Valgrana, to Earl Ludovico San Martino of Agliè (1865) and to the Marquis Giulio d’Auriol of Paris (1882).
The building was repeatedly restored up to the 19th Century. The works carried out in the 16th Century have been particularly noteworthy, since the family chapel was restored and decorated in 1532 with a precious fresco cycle by Antonino Occello from Ceva.

Written in collaboration with www.langamedievale.com.