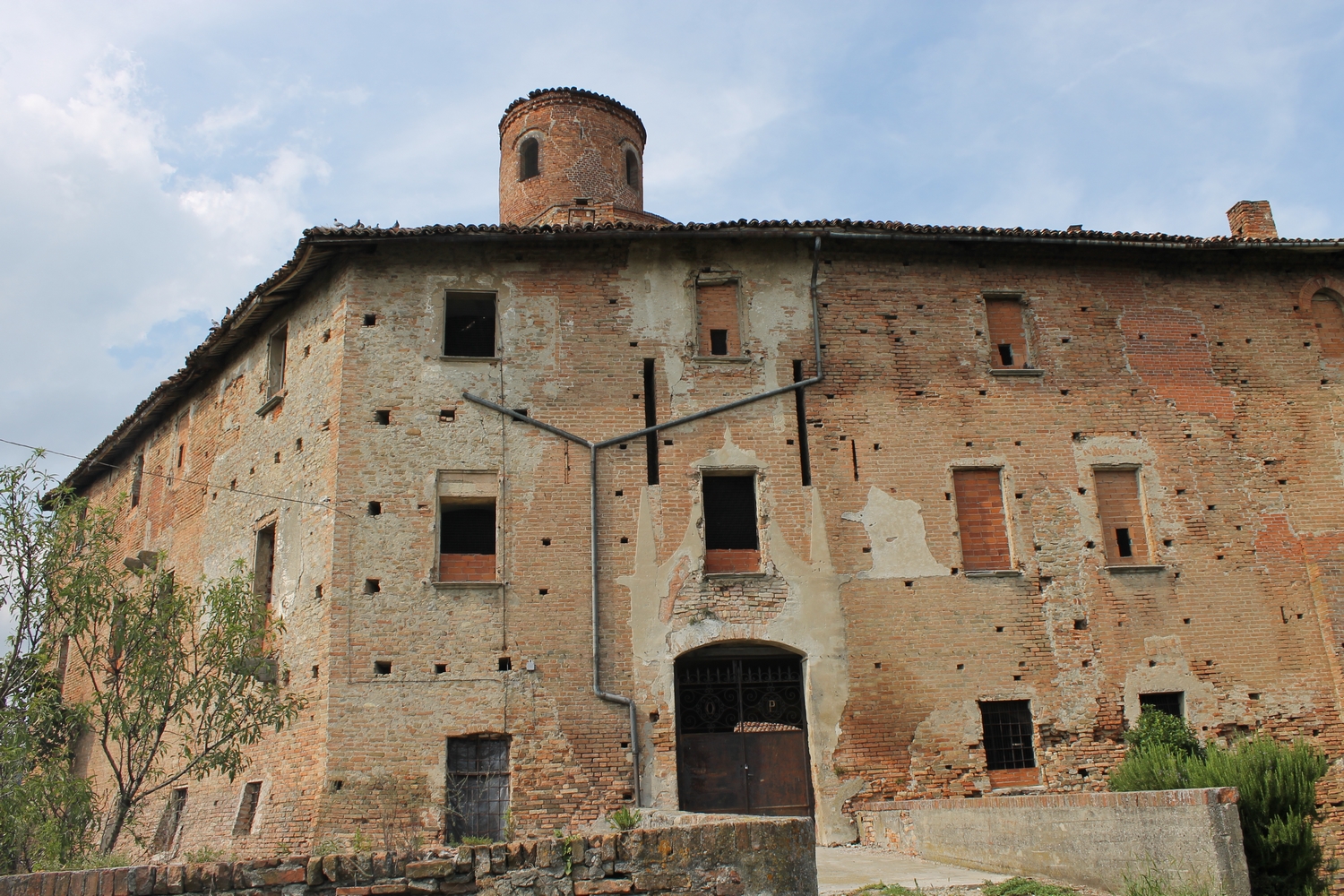 There are a lot of legends about this castle. One in particular: it’s about a castellan who lived an excessive life, organizing parties in the halls of its residence. One night, during a particularly sumptuous and profligate feast, the room’s floor collapsed swallowing all the participants. Today you can still hear cries and sobs under the ancient ramparts.

About the castle today, it’s the outcome of a lot of medieval phases of construction and modern interventions to adapt the rural and residential functions. The castle, between XVI and XVIII century, has progressively been occupied by some service buildings, with the adjustment of the medieval settings who were already there.

During the dynasty Falletti’s decline, the castle had been abandoned. That’s why we can still recognize  some medieval stratifications: the original nucleus seems to be the cylindrical tower. Then some structures have been developing around the tower: the first ones were made of perishable material, then a polygonal brick boundary was built. The sleeves placed against the tower probably are dated back to the fourteenth-century phase, on the base of a defined and unitary project.

The entrance was once protected by a drawbridge, now it’s made of bricks.