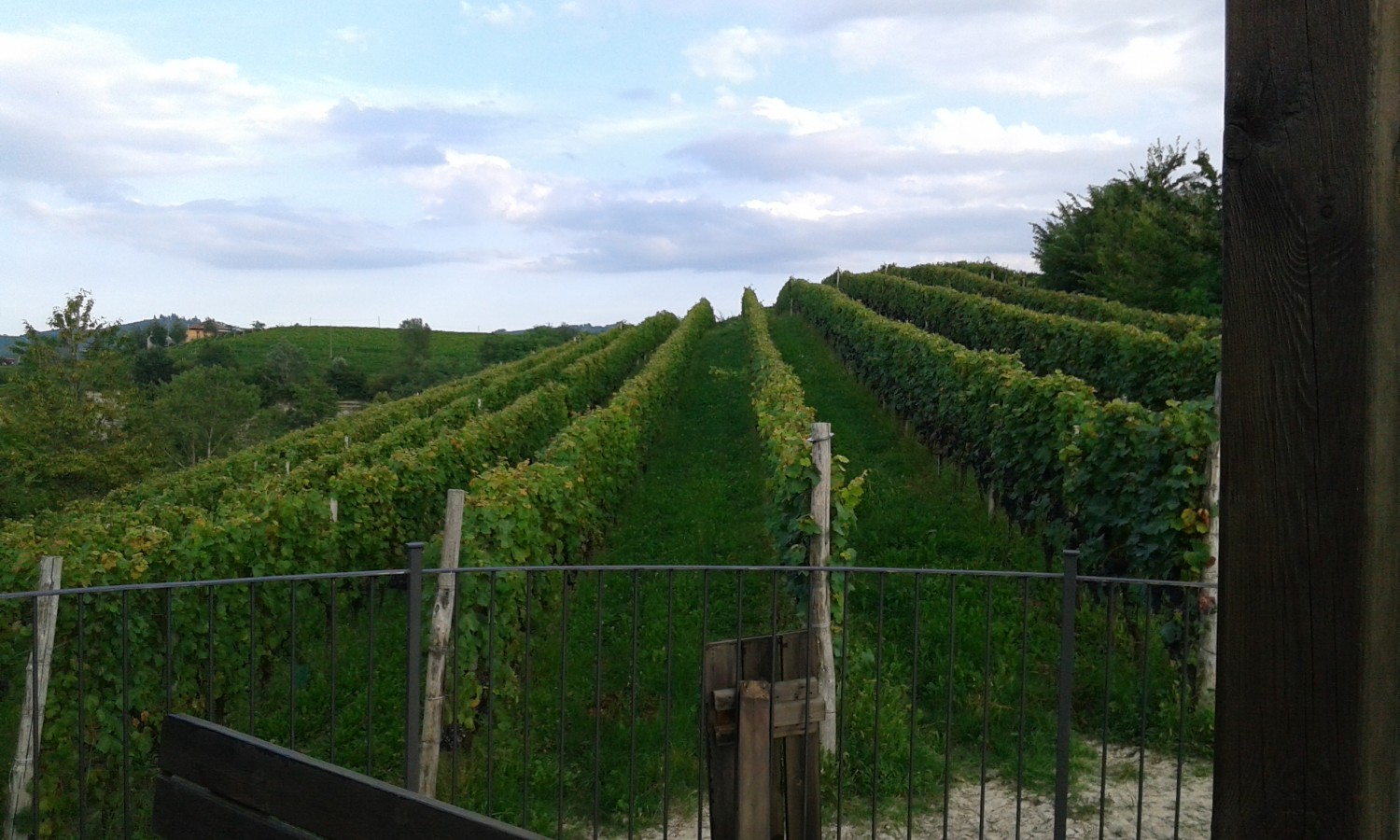 The docg territory of Barbaresco is included in the Communities of Neive,  Barbaresco and Treiso, in addition to the hamlet of Alba, San Rocco Seno d’Elvio.
The most important vine species of this territory is nebbiolo from which, after vinification and two years ageing, Barbaresco is obtained.
This wine, of extraordinary organoleptic characteristics, shares with Barolo not only the fame already established in the markets all over the world, but also the honour of belonging to the qualified group of top Langa products.

Until the second half of the 19th Century nebbiolo grapes of this area often blended with Barolo, as it did not exist a sharp distinction between the two wines.
Therefore, the true story of Barbaresco has only begun in 1894, when Domizio Cavazza established the Cantina Sociale di Barbaresco. During that year the first 10 tons of grapes were winemade and their fermented juice would have finally acquired the name Barbaresco on a the printed label. There are a few previous examples, as visitors can see in the Museum of the Cascina Drago di San Rocco Seno d’Elvio, but as they were handwritten, the name cannot be considered officially established. During its first Barbaresco was characterized for being less strong and structured than its prestigious brother Barolo fuller and more elegant. Actually, the image of a more drinkable and less tannic wine than Barolo covered the entire history of this product,  until recent times. The proof of this statement is found in the production guidelines of Barbaresco, which seems the rescaled copy of Barolo: it being understood that some features are shared by both wines such as the minimum acidity and the dry extract, there the compulsory ageing time take just 2 years rather than 3, and the minimum proof is 12.5 instead of 13.
After some years of success, the story of Barbaresco underwent a slowing down until the fifties, when the Cantina dei Produttori del Barbaresco was established. In 1958, thanks to the will of don Fiorino Marengo and to the cooperation of numerous vine growers, the new adventure of a cooperative wine cellar began, which in these forty five years has played one of the leading roles in the fortune of this austere red.
Another turning point happened in 1980 when Barbaresco obtained the most important of legislative recognitions regarding wine, the appellation of controlled and guaranteed origin (docg).
The recent history of this great wine is made of expert winemakers, who were able to overcome the disadvantages of having a duller image in respect to Barolo. The names of the vineyards from which the grapes became well-known: Rabajà, Asili, Martinenga, Secondine, Roncaglie, Bricco. These names, together  with those of some producers, have definitely made Barbaresco became one of  the greatest Italian wines. To the great names it must be added the producers of the nouvelle vague, those which  timidly left anonymity and entered the world market.
The “baby Barolo” as it used to be called has now become an adult and is no longer intimidated by its older brother.